When Freud discovered the unconscious, everything seemed possible. The new field he built around his discovery, psychoanalysis, offered mankind a dizzying possibility: to be free from the forces that constrain him, free from forces that compel him to pursue the wrong paths even as his conscious mind condemns those paths. Yet to simply find a name for these unconscious forces – a name like “repetition compulsion,” for example – did not diminish or eradicate them. So as the decades passed there was a problem, borne out in the analyst’s office: psychoanalysis did not provide the results we had hoped for. It was the failure of Freud’s paradigm to actually heal us that led to the great proliferation of theories we have now, each taking a piece of the great master’s overarching theory in order to form a nucleus of its own.

Freud believed that drugs would one day supersede his theoretical structure by curing mental and emotional diseases themselves. But no pill can make an interpretation to a human being in suffering; only another human being, one who is knowledgeable enough, can do that. Still, Freud knew that one day his elaborate structure would be left behind the same way that all great discoveries are abandoned when more encompassing, truer visions may be seen, visions made possible by the work of those who have gone before. No such vision has yet emerged in psychoanalysis, despite our hope and longing.

Today, there is a crisis in the field. Psychoanalytic societies and institutes are impoverished in numbers, in belief, and in enthusiasm. Fewer and fewer people seek out the help that analysts can offer. Entrance into the societies is down; all over the world institutes lament the lack of new applicants entering into psychoanalytic training. This can only mean one thing: that the common wisdom of the young agrees that what we have to offer does not make them catch fire – eager to enlist with a passion in an arduous journey that once might have promised the keys to the secrets of the heart and mind, and the dreams that plague us.

I have given the problem of psychoanalysis a great deal of thought over these years. Now, I wish to present my own theory and solution to the problem. The thesis I am putting forward here has been tested for years and years, and so far has not been found wanting. I trust you will consider it with due care. I call this work holistic psychoanalysis for it includes the mind, body, and the spiritual. Indeed, I am convinced that the study of dreams consecutively and deeply leads to spiritual knowledge.

So to pause for a moment, this is who we are, this is why we are here – to share the knowledge that I have accumulated in the past fifty years for your thinking and consideration. 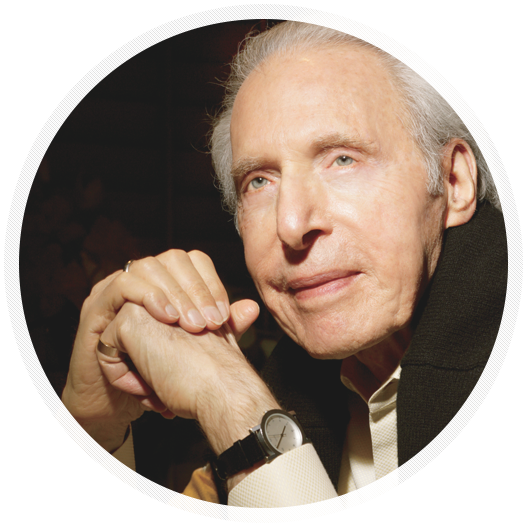 Have you gotten your copy of Bernard W. Bail, M.D.’s books?
Purchase now